Bolder and less sweet than maple syrup, birch syrup can taste like molasses, caramel, malt, licorice, - even balsamic. Taste and colour are influenced by the time of sap harvest with early season harvesting producing the lighter coloured, sweeter tasting syrup. Every batch of syrup is slightly different in taste and sugar/nutrient composition, and each producer may evaporate it to different standards.

To reduce production time and costs most producers sell a blended product by adding a sugar (fructose or sucrose). Or they stop evaporating at about 60 degrees brix.

Nothing is added to Kispiox Creations’ birch syrup. Our syrup is a pure concentrated product reduced to 61 to 67 degrees brix, the point just before carmelization would occur. Refrigeration after opening is recommended.

Birch syrup is also richer in polyphenols (antioxidant compounds) -  right up there with blueberries! 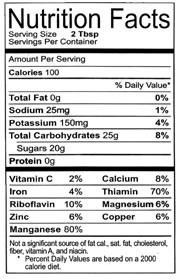 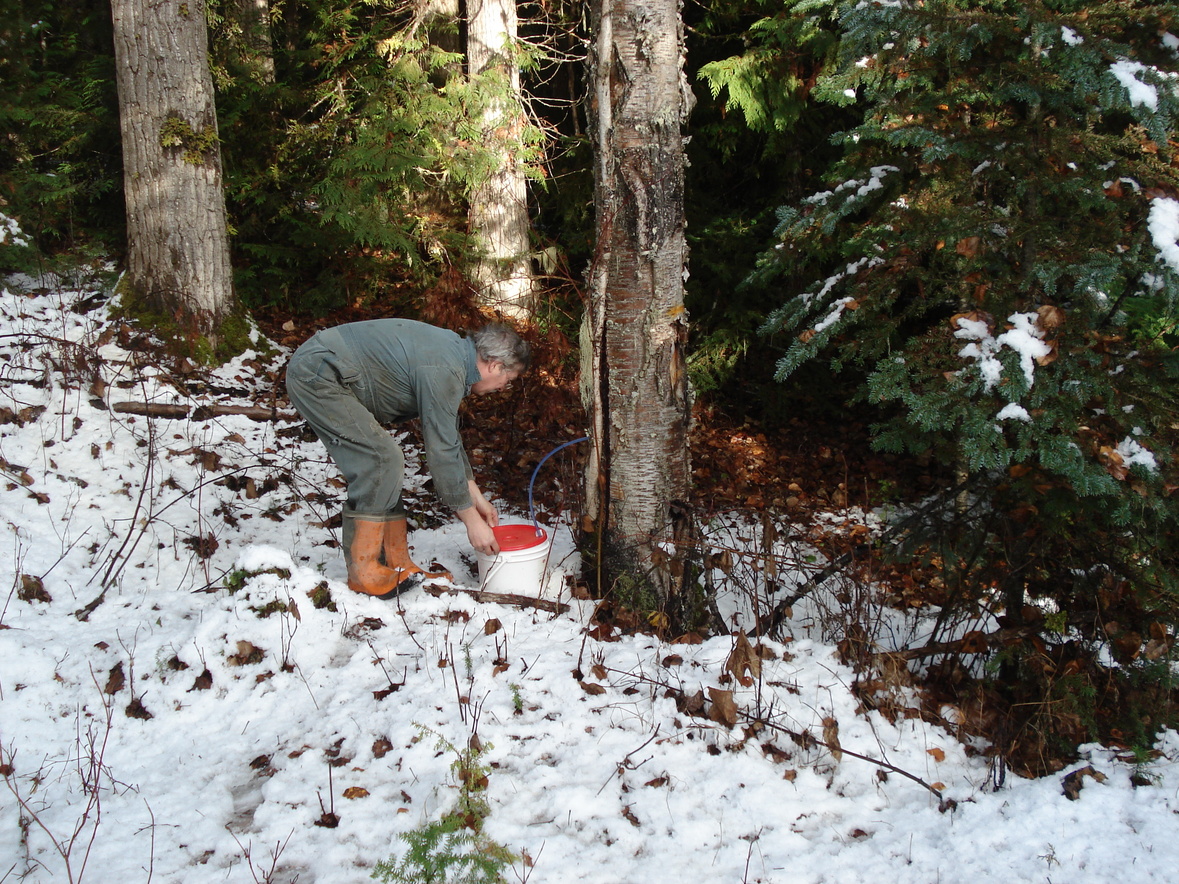 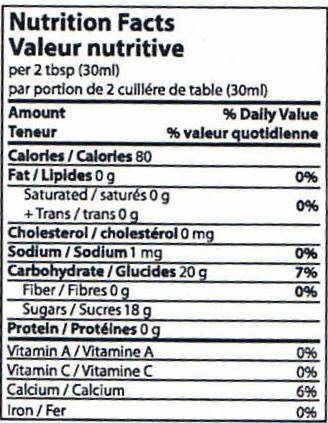 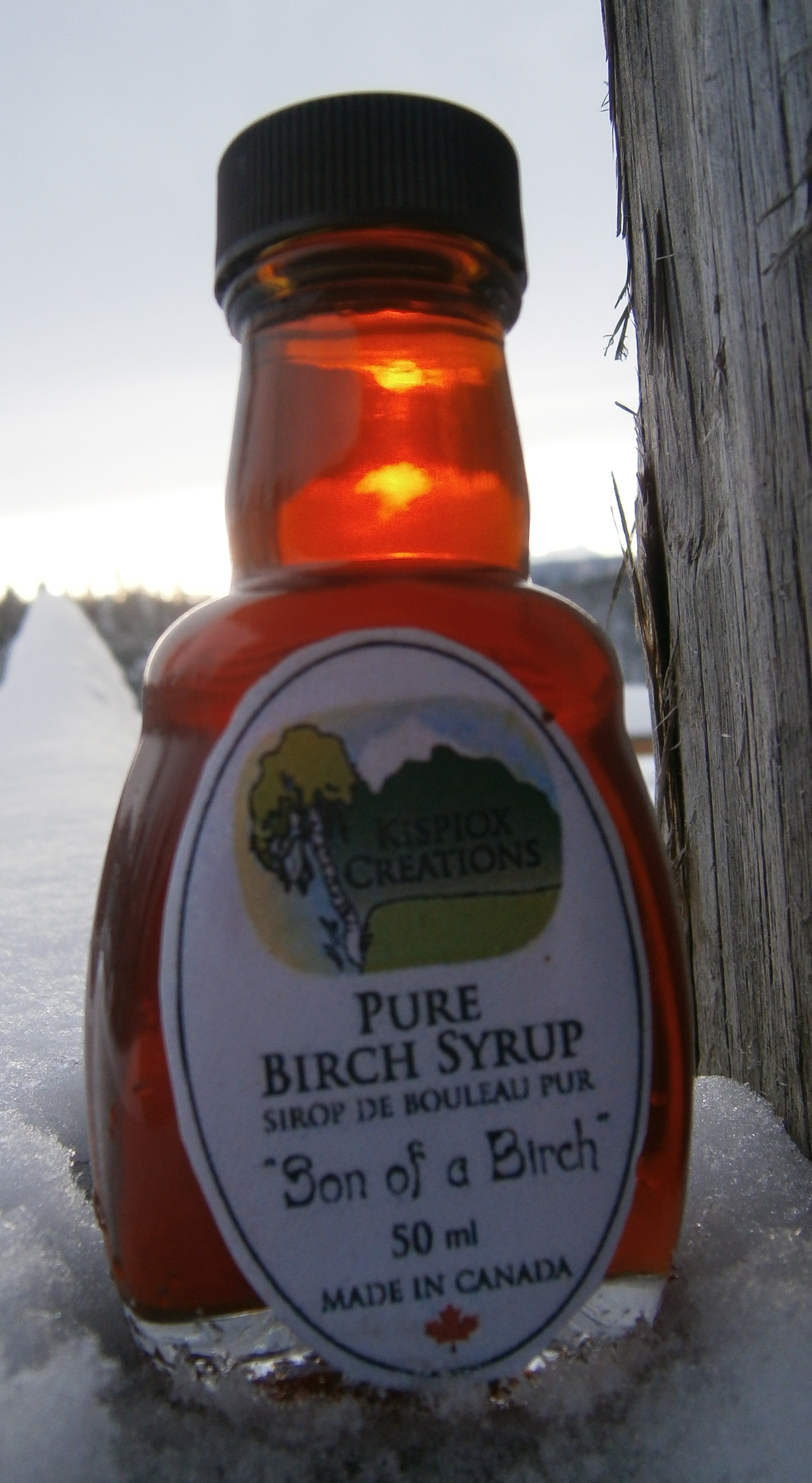